Resistance Diplomacy at the Moscow Station:

A high-ranking member of the Iraqi Islamic Resistance consulted and exchanged opinions with high-ranking Russian political figures during his trip to Moscow.

According to the website of the representative office of al-Nujaba in Iran – Hujjat al-Islam Akram al-Kaabi, the secretary-general of Iraq’s al-Nujaba Islamic Resistance Movement, met and held discussions with three high-ranking Russian political figures during his trip to this country.

In a meeting with Mikhail Bogdanov, the Deputy Minister of Foreign Affairs and the Special Representative of the President of the Russian Federation for the Middle East and Africa, Hujjat al-Islam al-Kaabi declared his readiness to cooperate in order to improve relations between Baghdad and Moscow and stated, “We will not allow the United States to encroach on Iraq’s land and wealth by continuing its occupation.”

Referring to the current developments in the international arena that lead the world towards the formation of a new world order, he emphasized, “The new world is multipolar and does not reflect the absolute dominance of the United States.”

The high-ranking member of the Iraqi Islamic Resistance explained the views and approaches of the al-Nujaba Movement in the jihadi-political arena and considered Russia’s role in global equations, especially in West Asia, as important.

Bogdanov also considered the nations of the region to be interested in achieving peace and sovereignty over their destiny and noted, “The al-Nujaba Movement, both in Iraq and Syria, has played an important and effective role in countering terrorism.”

He also confirmed the statements of the secretary-general of al-Nujaba and said, “It is necessary to strengthen and increase relations between our countries and we must achieve this goal in all political, economic and cultural arenas.”

In another meeting, the secretary-general of the al-Nujaba Islamic Resistance Movement had a conversation with Vitaly Naumkin, a senior adviser to Vladimir Putin and the director of the Institute of Oriental Studies of the Russian Academy of Sciences.

While explaining the current situation in Iraq, Hujjat al-Islam al-Kaabi presented his proposed points of view to solve the problems and overcome the common challenges of the two nations.

The next meeting the secretary-general al-Nujaba attended was with Shaykh Albir Krganov, the Mufti of Moscow and the chairman of the Spiritual Assembly of Muslims of Russia, where the parties exchanged views on religious challenges and neutralizing plots.

Hujjat al-Islam al-Kaabi considered it necessary to confront the distortion of divine religions by the West and evaluated the role of Russia and Iran in preventing these distortions as important.

He also introduced Iraq as a suitable arena for gathering and participating in the efforts of countries in this regard.

Shaykh Krganov also gave explanations about the essential role of the Russian Muslim community in the political process of this country in his meeting with the secretary-general of al-Nujaba and demanded an effective confrontation with the chaos created by the United States in the religious arena. 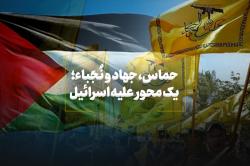 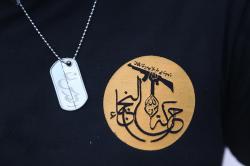 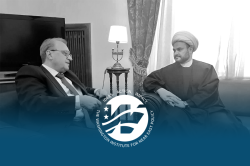 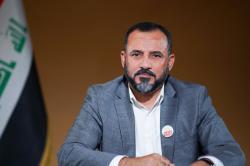 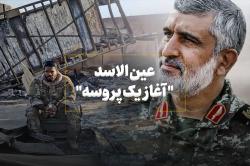 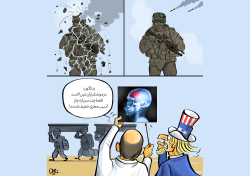 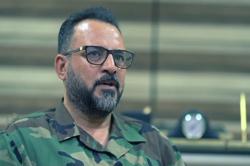 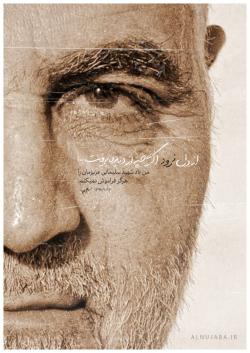 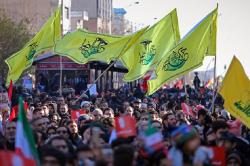 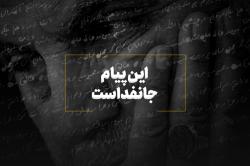