The Official Spokesman of al-Nujaba:

In response to the inappropriate statements of a political figure, al-Shammari stated that we will not allow sectarian sedition seekers to send Iraqi youth to the slaughterhouse of terrorism and dictatorship.

According to the website of the representative office of al-Nujaba in Iran, in response to the provocative stance of an Iraqi politician who demanded the prevention of the presence of the Islamic Resistance forces and Popular Mobilization Forces in the Sunni populated areas of the country, Nasr al-Shammari, the spokesman of the al-Nujaba Islamic Resistance Movement, announced, “Our Iraq, from east to west and from north to south, is one Iraq and all the children of this land have the right to travel freely in all parts of the country.”

While emphasizing the need to prosecute and deal decisively with all sedition-seekers who promote sectarianism, al-Shammari continued, “The blood of the children of Iraq is not worthless such that these vile people send them to the slaughterhouse with the greed and illusion of the return of dictatorship.”

Pointing out that “the methods of fighting terrorism and its destruction do not follow the temperament of politicians,” he noted, “Although Daesh is a foreign ideology with the support of international extremists, at the same time, senior military and security commanders have confirmed that most of the terrorist elements active in Iraq are domestic nationals.” 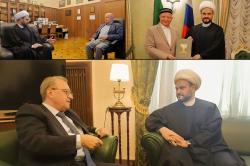 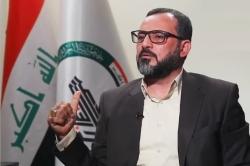 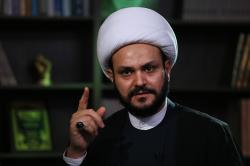 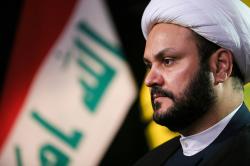 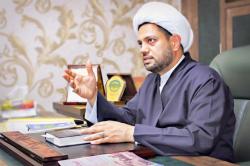